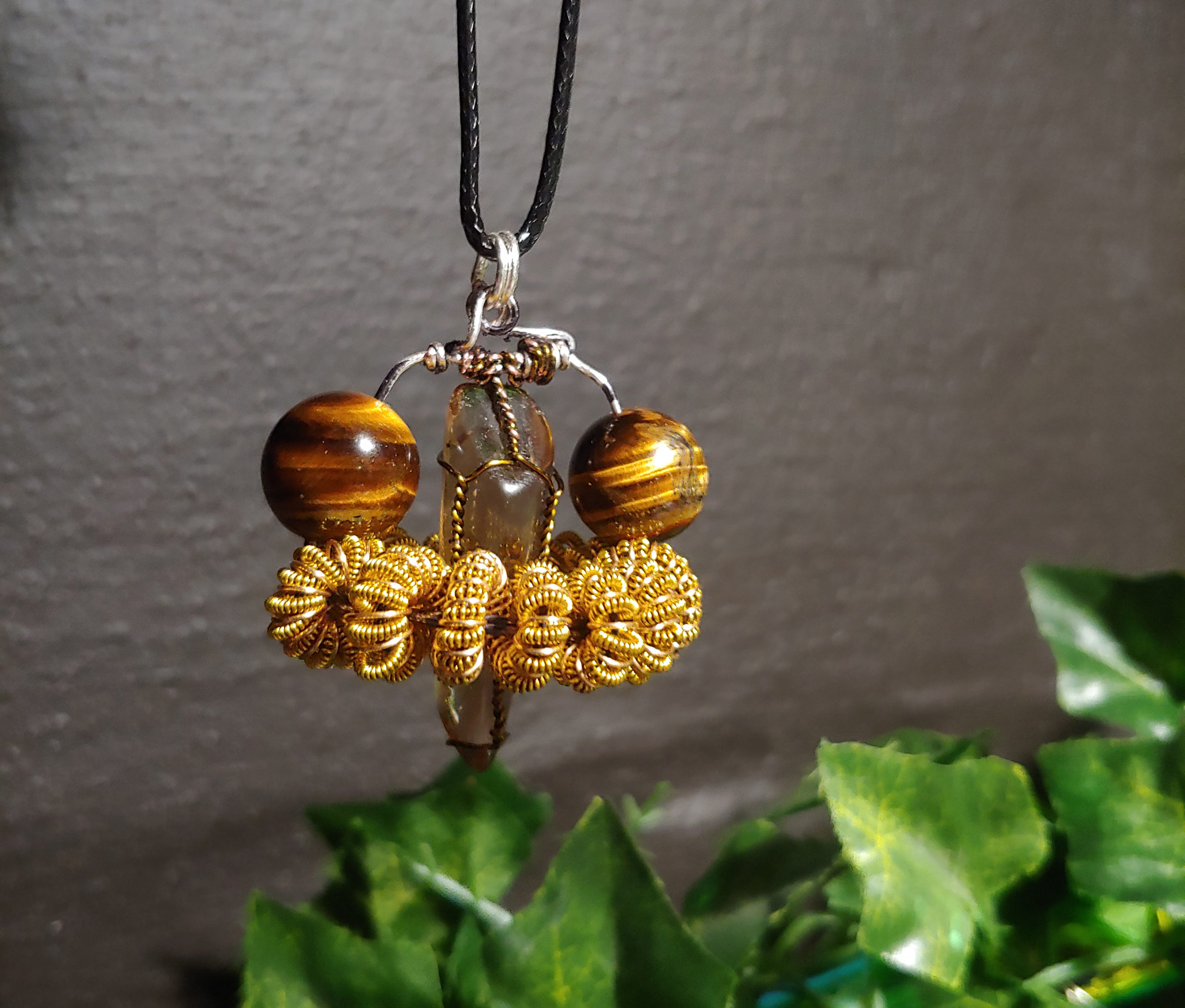 Trying to figure out what to do with life is like taking thought dumps. Most people’s dumps stink, so they flush it away for relief.

There are simple things one may add to the dump to make it not so stinky, and make it much more solid and sturdy; maybe something to build with. 💭 Structure in the thought makes it tangible.

Western society has been organized for it’s people to eat the neatly packaged bricks instead of the natural growth of the Earth. Could this be what makes our dumps so stinky and repulsive?

They had us forget that we can live on our own bricks, we don’t have to remain subscribed to their programs, but it’s so convenient to use the bricks that are laid out for us. How would it ever change if we keep building off the same foundations?

They made it difficult to return to our natural core, removing most of the wildlife in favor of concrete jungles. We’ve become so great ourselves, our greatest risks lie within ourselves.

It doesn’t seem like many people want to be homeless, so they’d rather stay safe in their bullsh!t brick house instead of returning to the Earth, feeling at home wherever they are on the planet.

We’re amidst a beautiful transition, when the Earth reminds us of it’s own bricks, and we grow to trust them more than the fake ones they have printed, that many live and rely on today still in 2021. If we love and use printed bricks all the time, why not print our own bricks?

What does it take for creativity to be valuable?